Richmond Park is located in Richmond upon Thames and was created by Charles the I as a sanctuary from the plague and more famously became the hunting ground for Henry VIII.

The park has been enclosed by walls since 1637 and had 6 original gates. Although the outside of these walls has changed dramatically over the centuries, inside has remained unchanged.

Richmond Park contains some of the oldest oak trees in London including, what is known as, the Royal Oak.

It is a specimen thought to be around 750 years old but could be as old as 800 years old. The tree is located near the gate entrance, at the top of Richmond Hill.

Although the tree has been pollarded many times over the past centuries it still has a big crown but most noticeably the trunk is massive, with a hollow at its centre which a child could fit into.

The oak trees in Richmond Park were commonly pollarded and the wood from the tree was harvested and used in a variety of ways by the locals, pollarding is also seen as a way of lengthening the lifespan of a tree.

The English oak tree (Quercus robur) is often viewed as a symbol of England and is the most common tree species in the UK. 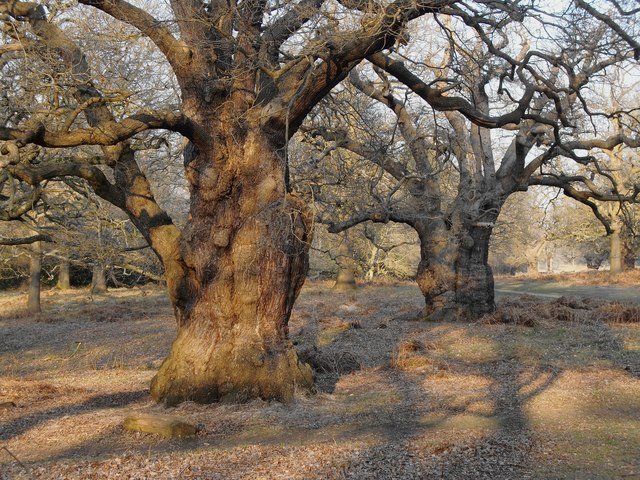 Preservation of Trees in Richmond Park

The trees in Richmond Park are protected and works are only carried out on them for specific reasons, including benefits to wildlife, ecology and safety.

This can involve the felling of trees, but the wood is left on site and stacked, known as lying deadwood this creates a perfect environment for wildlife.

Although Henry VIII had a lot of trees, cut down in Richmond Park and much of the South East to build his vast navy including the Mary Rose.

Henry VIII actually introduced the first laws to protect trees in Richmond Park and every 10th tree was spared as a source of future seed, these trees needed to be over 40 years old as they do not produce acorns before that. 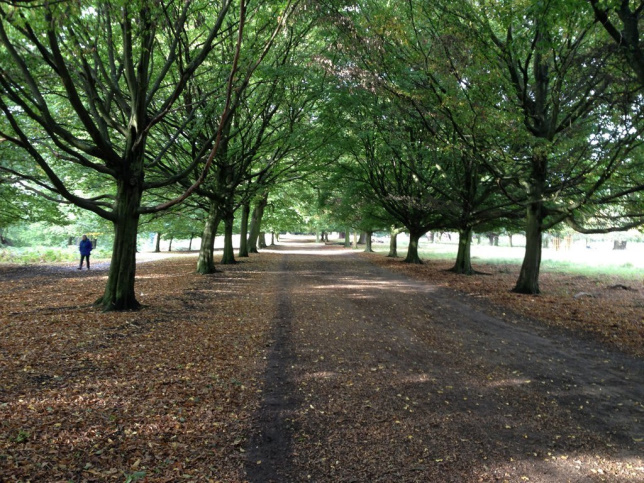 The oak trees in the park are vital to the wildlife and form habitats for wildlife that is found nowhere else in London.

Oak trees are great at holding on to dead wood within the crown, (known as standing deadwood) this facilitates wildlife from fungi to insects and birds such as woodpeckers.

As an oak tree matures so does its ability to support a greater amount of wildlife.

As Richmond Park contains such a vast quantity of these ancient trees, endangered and rare species such as stag beetles which eat the decaying wood that the oak tree produces thrive.

Rare fungi are also supported by standing deadwood in these ancient trees, which in turn help to create cavities within these mature specimens. The cavities that are created in turn help other members of wildlife like bats that are protected.

There is nowhere in London that has the ability to support the wildlife like this royal park that can be found in southwest London, lodged between the London boroughs of Richmond, Kingston and Wandsworth. 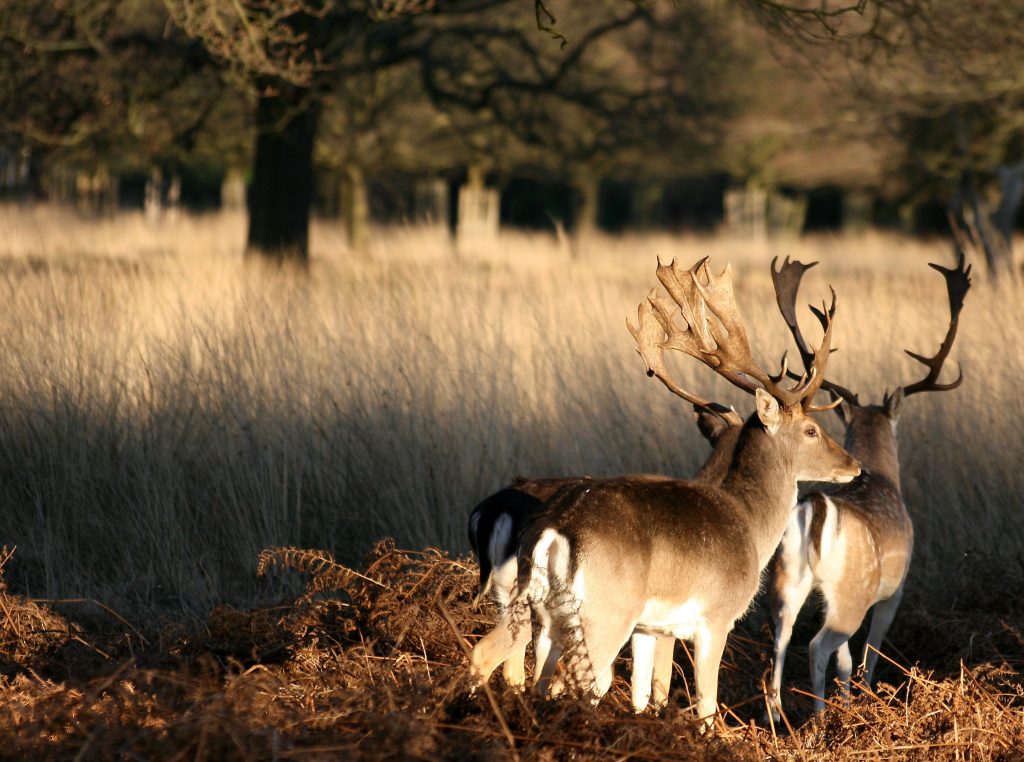 All trees in Richmond Park are managed by Richmond council. They are inspected at suitable intervals by qualified “Tree Surgeons in Richmond“.

They use the inspectors survey’s to plan and carry out Ward Works.

Pruning of trees is carried out regularly and includes pruning back to previous and removing branches that protrude onto the highway and any nearby properties.

The council will only remove a tree in certain situations and will always plant a replacement for every tree removed. 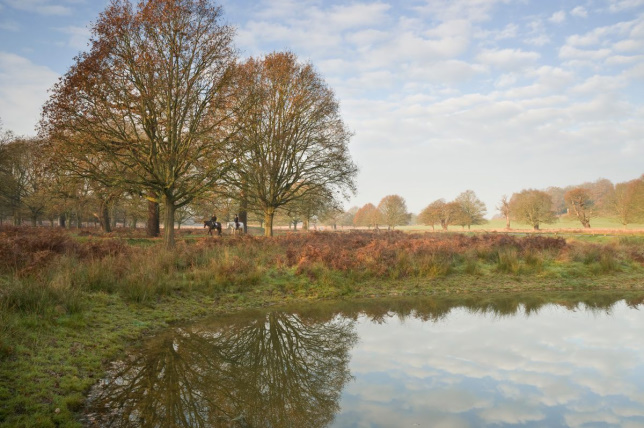 Not only is Richmond Park of national importance for wildlife it is also of international significance and the oak tree is at the heart of this ecology.

Within the 2360 acres, there are more trees older than 500 years than the whole of France and Germany combined, and the oak species make up the vast majority.

We are indeed lucky to have such an outstanding park, especially for wildlife, situated in Richmond upon Thames.

Article was written by Peter Arnold.