When talking about trees in Wimbledon, the green space area is usually discussed together as Wimbledon and Putney Commons. Together, the open space of the commons is over 1140 acres. Lots of this space has been declared a Special Area of Conservation or a Site of Special Scientific Interest. The open space comprises of scrubland, woodland, mown recreation areas and heathland. There are also nine pounds across the Commons. All of these different terrains means that the commons are home to a whole host of flora and fauna.

Woodland in the Commons

There are somewhere in the region of 170 hectares of woodland in The Commons. The ground is made up of London Clay with fertile soil on top on the western slopes of the Commons, which means that the woodland there is dense and has some of the oldest trees in the area. 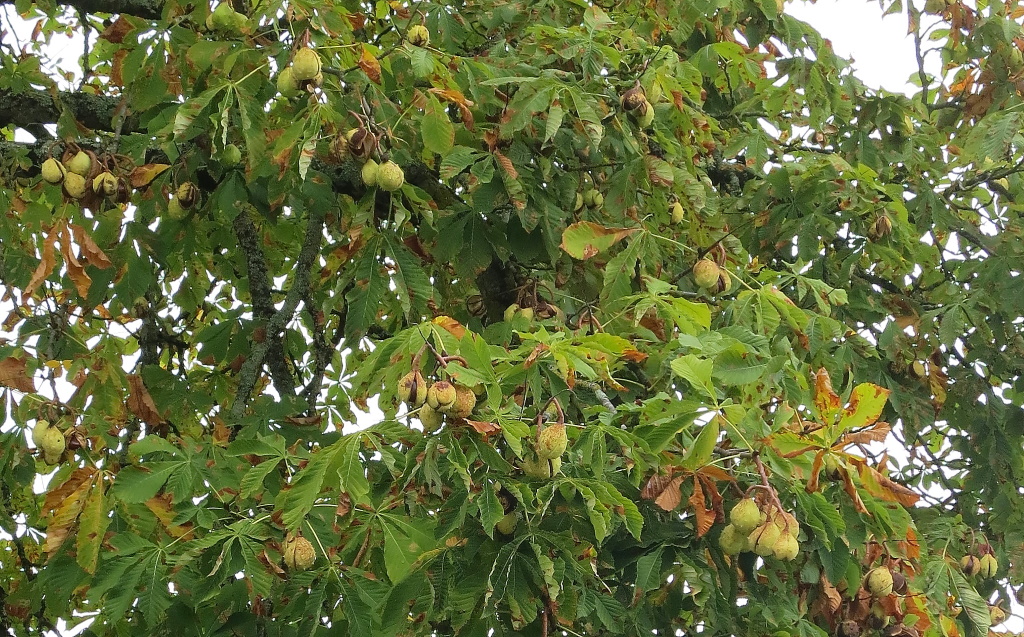 There is a mixture of tree species in the woodlands and they include some native species as well as some introductions that have not been naturalised in the south of England.

Although the woodlands are old, they aren’t home to ancient trees. This is because they are secondary woodlands. This means that the area was once a cleared area without trees. Primary woodland, on the other hand, has never been an area that has been cleared by or for human activity.

The mature woodlands are home to native oak, beech, birch, hornbeam and lime trees. You can see a lot of widespread hollies too, which is dense in places as well as hazel.

Both horse chestnut trees and sweet chestnut trees are widespread in the commons. These species weren’t native to Britain originally but were introduced some centuries ago. You can see sycamore here too, which is a more recent introduction to the country.

Where the woodlands aren’t as mature, you will see extensive patches of silver birch alongside younger oak trees as well as some non-native turkey oaks, hawthorn, rowan and aspen. Interspersed in the younger woodlands are also many fruit trees such as apple, pear and plum trees.

Another introduced tree species here is London Plane, which you can see along the edge of the Commons near Parkside.

Where the areas are damper, you will not alder and willow. This is particularly noticeable near to the ponds and boggy areas.

More recently, there has been some planting of occasional ornamental trees. This planting includes some pine trees. However, the policy prevents the deliberate planting of tree species that aren’t native, instead favouring trees that are native and of local provenance.

Aside from the secondary woodland, Wimbledon does have at least one ancient oak. This is located in the Golf Course towards the western corner. This tree is estimated to be around 500 years old. There are also five veteran trees in the grounds too ranging from around 154 years old to 300 years old.

Tree Management in Wimbledon and The Commons

One key management objective is to control the spread of woodland into acid grasslands and heathlands, which are really important nationally. The open vistas are also really important as they provide benefits to recreational users of the area. With diverse habitats, there is also a wide variety of animal and plant life, which is something that should be maintained.

The woodlands are home to open glades. In these, the light is able to penetrate, which means that there are tree seedlings, brambles as well as hazel and holly in these areas. You might also see foxgloves or willowherb in these spaces. These spaces are being preserved so that butterflies are encouraged in the area.

Characteristic trees in the Commons:

Some of the tree species you will see here include:

The Woodland Trust has a program called The Big Climate Fightback and as part of this, Love Wimbledon (an organisation in the area) has planted a new hedge that is now the longest native woodland hedge in the area. There have been more than 250 new saplings planted.

It is well known that planting trees helps to fight against climate change but trees also improve the air quality of urban areas. They also protect biodiversity. Trees that are younger usually absorb 6kgs of carbon dioxide from the atmosphere. Thus, each new hedge sapling planted has the potential to absorb around 1500kgs of carbon dioxide, which will significantly improve the air pollution in the town centre of Wimbledon.

The double hedgerow has a variety of species within it. These include crab apple trees, elder trees, cherry trees, hazel and rowan. This combination was carefully selected in order to provide bright berries, beautiful blossoms and autumn displays of colour. They also act as a link to the existing woodland, which provides wildlife with a place to keep on the move.

This programme is also a part of another programme run by the Woodland Trust, which is called “Free Trees for Schools and Communities”. This programme is funded by lots of companies including Selfridges, Joules, Yorkshire Tea, People’s Postcode Lottery and Sainsbury’s.

Trees are important for the environment, wildlife and people. They make landscapes resilient, they nurture wildlife, they reduce pollution, they fight flooding and they absorb carbon. Tree planting in Wimbledon is essential for fighting climate change. Natural regeneration also needs to be encouraged alongside tree planting so that we can improve the planet for plants, people and wildlife.  Wimbledon has a huge selection of tree species and is heading in the right direction in terms of improving the area with even more tree life in the future.