The Top Five Parks in Lewisham

The top five parks in Lewisham.

Back in the 1800s, Lewisham was well known for its meadows, open spaces and picturesque settings and there is still a lot of greenery around today!

So, if you’re considering a visit to Lewisham, here are 5 parks that we think are the best.

Whether you’re after an evening stroll, a place to walk your dog or somewhere to go with children, these five have it covered. 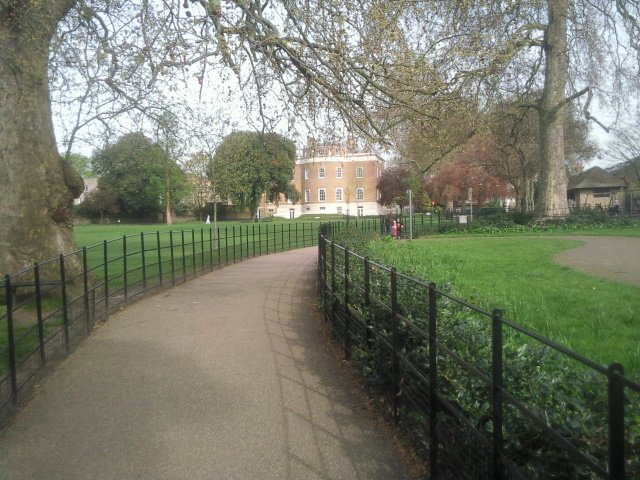 The top spot goes to Manor House Gardens. This park has developed well over the years to become the wonderfully picturesque place it is today.

It’s our number one because it is great for all. Whether you’re visiting with family or friends or coming out for a walk or a run, Manor House Gardens is a fantastic place.

This park incorporates a lake that is home to geese and ducks as well as a heron that has become famous in the park.

There is a café, some tennis courts, an area of wildflowers and an area for exercising dogs. What’s more, there is a library overlooking the park, which is great for enjoying park views on a rainy day.

Until 1900, the park was a private estate that was owned by various Lords and Barons. Manor House Gardens is also home to a historic ice house, which dates back to around 1773.

When it was a private estate, this was used to house ponies owned by a local builder and then, during World War II, it was used as an air-raid shelter.

The park was not well maintained towards the end of the 20th century but campaigners received Lottery funding for its restoration.

Manor House Gardens reopened to the public in June 2000 after lots of work had been done including new tree planting and shrub planting.

As well as adding new plants, the whole of the gardens were tidied up. There was a lot of tree shaping and tree crown lifting to bring the park back to life again. 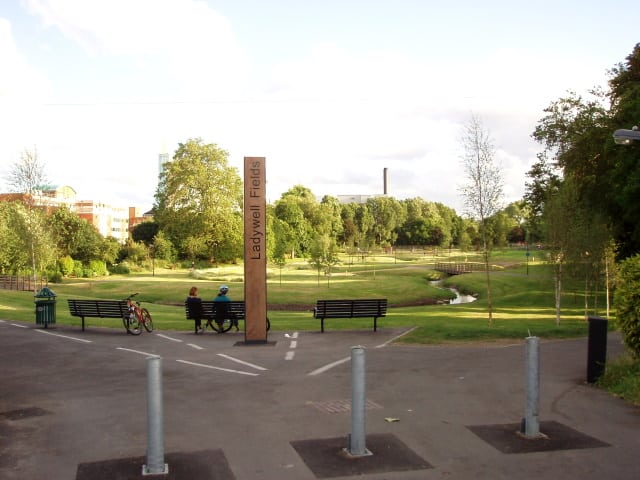 Another park that has undergone recent renovation is Ladywell Fields. It is a wonderful place and is certainly worthy of a visit.

During the summer months, you can enjoy a paddle or a dip in the river but if it’s not warm enough, there is still lots to do here.

Ladywell Fields feels cut off from all of the surrounding areas, it’s a truly great place to come.

As well as the river, there are lots of other activities that you can enjoy. This park is particularly great for children and adolescents.

There is a playground for children, a large adventure playground, a skate park and tennis courts. Right in the middle of the park is the Ten Thousand Hands Café.

It has a great view across the park and has great food and drinks on offer.

The site of Ladywell Fields is actually mentioned in the Domesday Book. The park was described as meadows located in the manor of Lewisham.

In 1472, there appears a first recording of ‘our lady’s well’ – a medicinal well supposedly named after the nearby church of St Mary the Virgin. Apparently, this well was able to cure eye problems. 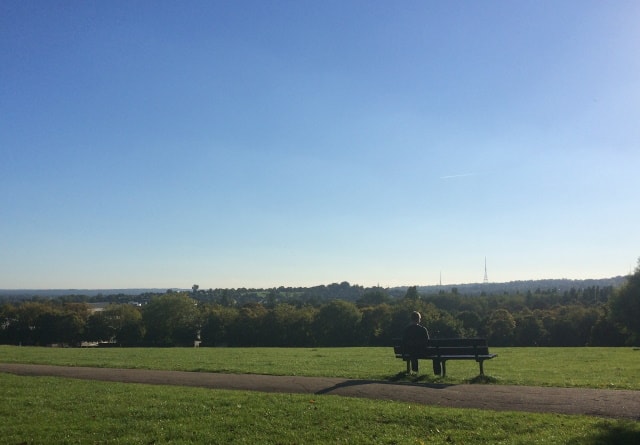 Hilly Fields is, as you would expect, hilly. It is a great must-see in Lewisham and is certainly worth the monumental effort it takes to get up its steep incline.

The views of London are certainly worth the energy!

What is in the park?

As well as regular football games and fitness classes, Hilly Fields has tennis courts, table tennis and a play area for children.

One of the leading features of the park, however, is its stone circle. This was created to celebrate the Millennium, and functions as a sundial.

During the latter stages of the 1900s, the area around Hilly Fields was becoming more and more built up. It was only because of local residents’ protests that Hilly Fields was saved from being built on.

One of the most famous protestors was Octavia Hill who is a National Trust co-founder. 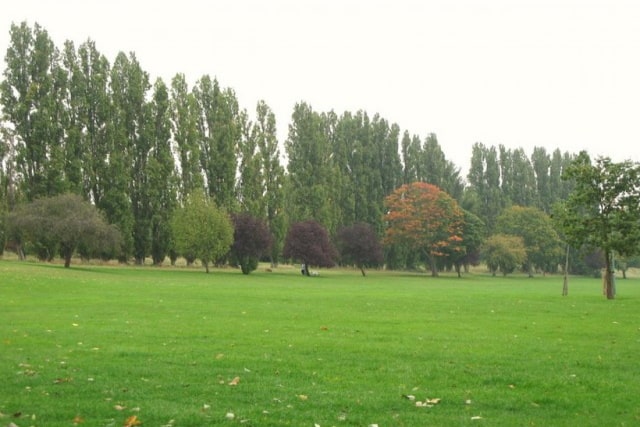 Chinbrook Meadows is a park that is situated in a residential area and has, thus, become really popular with the locals of the area.

Since 2002, there have been developmental works and restoration works and as such, the River Quaggy flows through Chinbrook Meadows.

The meadows are large and have many distinctive features. There is a vast field that serves as a football pitch for local clubs at weekends.

There are also tennis courts, exercise apparatus and a café. The Green Chain Walk also links through the park making this a great spot for walks with the family or a dog.

Once a year, there is a dog show here, which is a very large affair incorporating food, funfairs and live music.

Before the 1920s, Chinbrook Park was occupied by a dairy farm. It then became a children’s play area. In 1937, a larger area (93,000m2) was opened to the public, creating an even larger space. 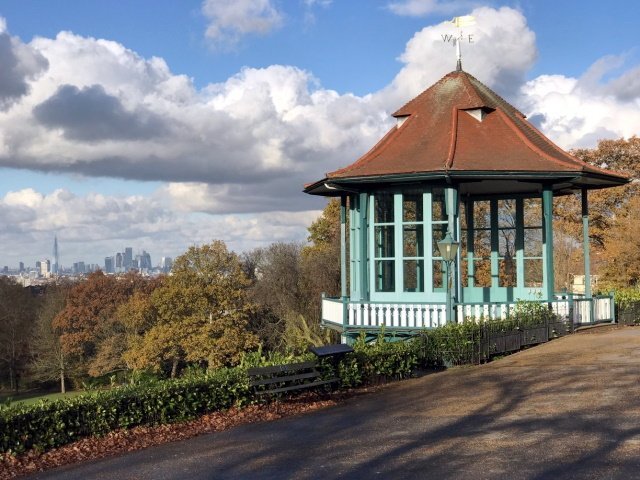 This is a park that is a far cry from an average park in London. These gardens are attached to the Horniman Museum and they showcase wonderful botanical displays.

In the gardens, you will find Japanese bamboo, Giant reed and New Zealand flax, which are two fantastic arrays in the park. These gardens offer a great family day out and the museum is great too.

The gardens occupy 65,000m2 and incorporate a bandstand dating to 1912, a small animal enclosure, a butterfly house, an ornamental garden, a sound garden, a nature trail and lots of plants grown for medicine, food and dye.

Since the gardens are part of the museum’s attraction they get a lot of attention and tree care. Tree pruning and tree trimming take place regularly to keep the park looking great.

The Grasslands Garden within the park has recently (June 2019) won an award for its beauty, biodiversity, sustainability and multi-sensory appeal.